5 Examples of Neglect in Nursing Homes –… 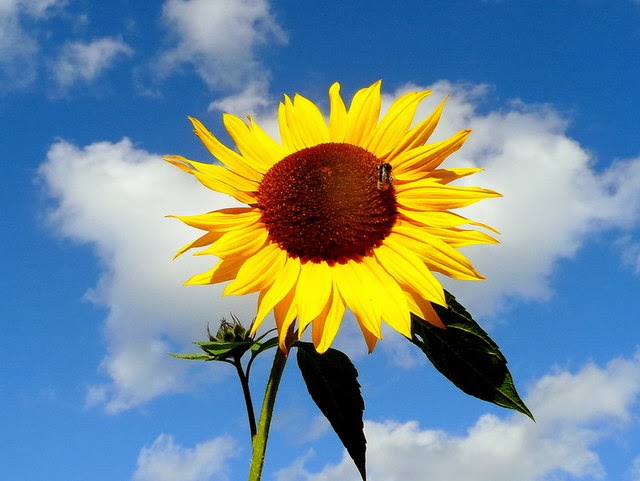 Sunlight improves vascular health. That’s good for your heart. Discover the good things it does for your brain.

Exposing skin to sunlight may help to reduce blood pressure and thus cut the risk of heart attack, stroke and vascular dementia, a study published in the Journal of Investigative Dermatology suggests.

Vascular dementia is one of the 3 leading causes of dementia. When it appears together with Alzheimer’s disease, which it does quite often, it is called “Mixed dementia”.

Research carried out at the Universities of Southampton and Edinburgh shows that sunlight alters levels of the small messenger molecule, nitric oxide (NO) in the skin and blood, reducing blood pressure.

Martin Feelisch, Professor of Experimental Medicine and Integrative Biology at the University of Southampton, comments: “(NO) along with its breakdown products, known to be abundant in skin, is involved in the regulation of blood pressure. When exposed to sunlight, small amounts of (NO) are transferred from the skin to the circulation, lowering blood vessel tone; as blood pressure drops, so does the risk of heart attack and stroke.”

Put simply, what’s good for the heart is good for the brain. “Heart-health” is about vascular health, which is to say, it is about blood vessels such as arteries and veins. When blood vessels pop or clog, they cause cardiovascular disease  and vascular dementia. Sunlight, by helping to lower blood pressure, should help avoid these problems.

On the other hand, limiting sunlight exposure is important to prevent skin cancer. Notwithstanding, the authors of the study, including Dr. Richard Weller of the University of Edinburgh, suggest that going too far in minimizing exposure may be disadvantageous. It seems that one should keep a balance. Otherwise, a person who stays away from the sun too much may end up increasing the risk of prevalent conditions related to cardiovascular disease, such as vascular dementia.

During the study, the skin of 24 healthy individuals was exposed to ultraviolet (UVA) light from tanning lamps for two sessions of 20 minutes each. In one session, the volunteers were exposed to both the UVA rays and the heat of the lamps. In another, the UV rays were blocked so that only the heat of the lamps affected the skin.

The results suggest that UVA exposure dilates blood vessels, significantly lowers blood pressure, and alters NO metabolite levels in the circulation, without changing vitamin D levels. Further experiments indicate that pre-formed stores of NO in the upper skin layers are involved in mediating these effects. The data are consistent with the seasonal variation of blood pressure and cardiovascular risk at temperate latitudes.

Professor Feelisch adds: “These results are significant to the ongoing debate about potential health benefits of sunlight and the role of Vitamin D in this process. It may be an opportune time to reassess the risks and benefits of sunlight for human health and to take a fresh look at current public health advice. Avoiding excess sunlight exposure is critical to prevent skin cancer, but not being exposed to it at all, out of fear or as a result of a certain lifestyle, could increase the risk of cardiovascular disease. Perhaps with the exception of bone health, the effects of oral vitamin D supplementation have been disappointing.

“We believe that NO from the skin is an important, so far overlooked contributor to cardiovascular health. In future studies we intend to test whether the effects hold true in a more chronic setting and identify new nutritional strategies targeted at maximizing the skin’s ability to store NO and deliver it to the circulation more efficiently.”